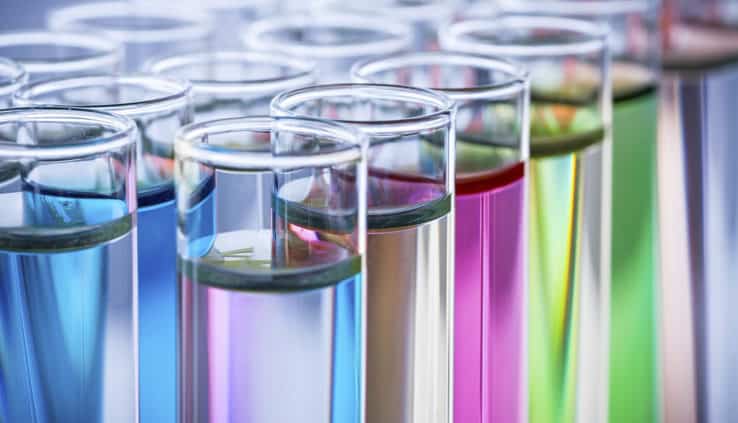 They all have a major defect, which is their density

However, the density of pollutants that they are supposed to degrease or clean is much lower, for example, mineral oils, lubricating cutting or greasing oils have an average density of 900 kg/m3.

Halogenated solvents therefore have a strong natural ability to release the pollutants they dissolved on the surface, even before their saturation rate.

This is the main reason why vapour phase degreasing machines are used; during the emersion of the degreased parts, supernatant pollutants are redeposited, and hence the need for rewashing (the term used can also be rinsing), to finally obtain clean parts.

Some users think that the vapour phase can very significantly reduce the loss of solvent by evaporation. This is true during working hours. However, in the event of machine shutdown, especially at weekends, evaporation losses are enormous, especially if the solvent is hot.

When using a low density solvent, the phenomenon is exactly the opposite. Pollutants decant in the bottom of the tank or machine. The surface solvent saturates much more slowly.

In our product range, we have different types of solvent able to cope with this problem.